Sister Marion Agnes Daniel, MSBT founded Nazareth Housing in 1983. A member of the Missionary Servants of the Most Blessed Trinity, Sister Marion Agnes began her work in New York City in 1979 with the Lower East Side Area Catholic Conference (LESAC). Her work centered upon advocacy for the thousands of people and families impacted by the economic blight of the Lower East Side.

The most pressing need Sister Marion Agnes sought to address was the desperate situation of inadequate and unsafe housing. Working with others from LESAC she was involved in many aspects of community renewal for the neighborhoods of the Lower East Side including homesteading of buildings, housing for low income families, and providing furniture and household items for those in need. She helped rehabilitate numerous buildings on the Lower East Side, including 721 East 6th Street and the most recent brick and mortar project of Nazareth Housing which was named in her honor: Marion Agnes House at 206 East 4th Street.

Sister Marion Agnes never turned away someone in need. She set a standard for all of us to look for the best in the other and to find joy in the work we do, even on the most difficult days. She was feisty, determined and was well known for her Yankee sensibility, especially when confronted by bureaucracy and indecision. Each year she loved to retreat to her family’s cabin in Cape Cod, where she was refreshed by her connection with her family’s heritage.

Sister Marion Agnes died in the care of her sisters on October 27th, 2014. Her legacy lives on each day with the activities of Nazareth Housing. 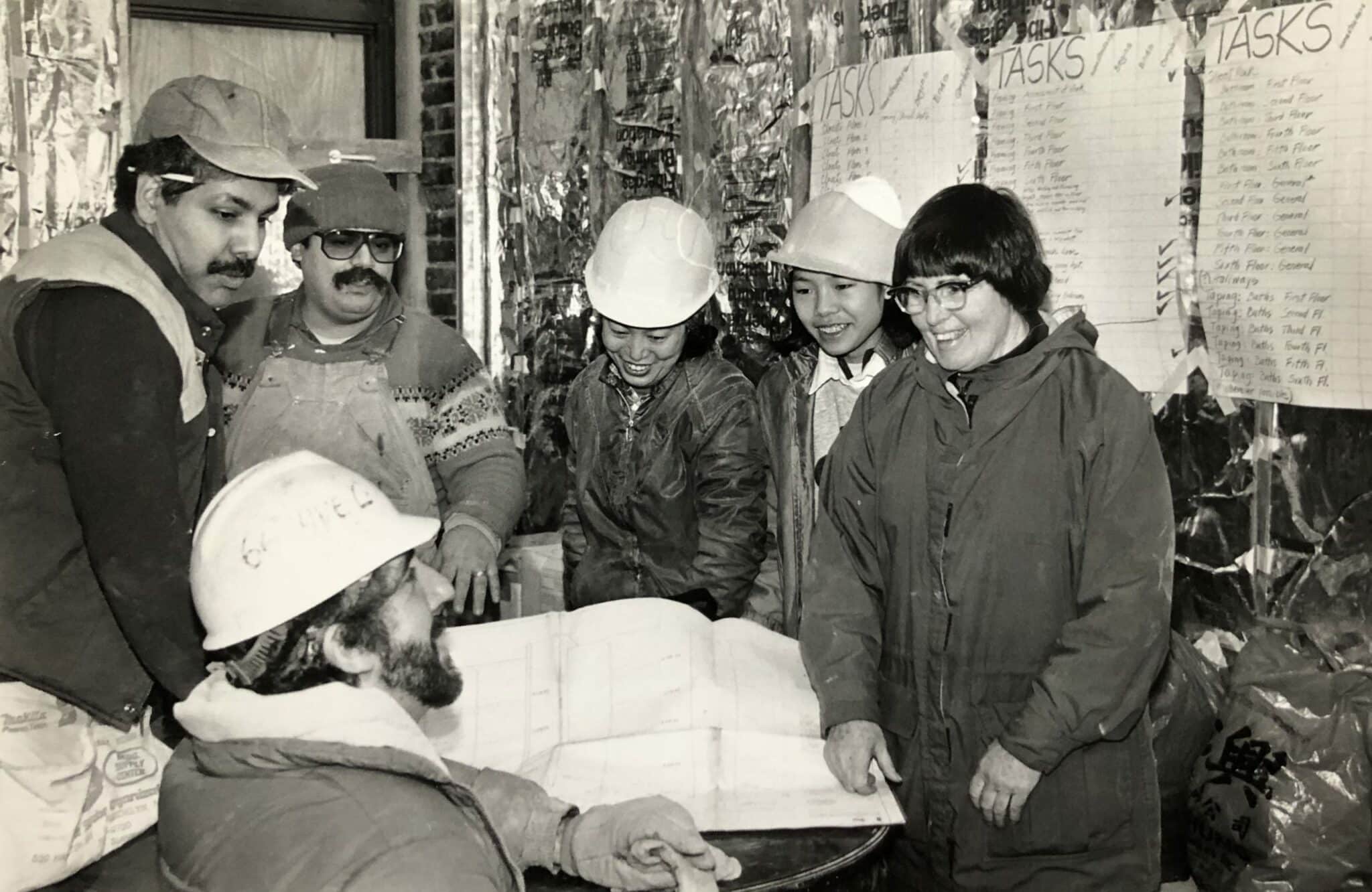 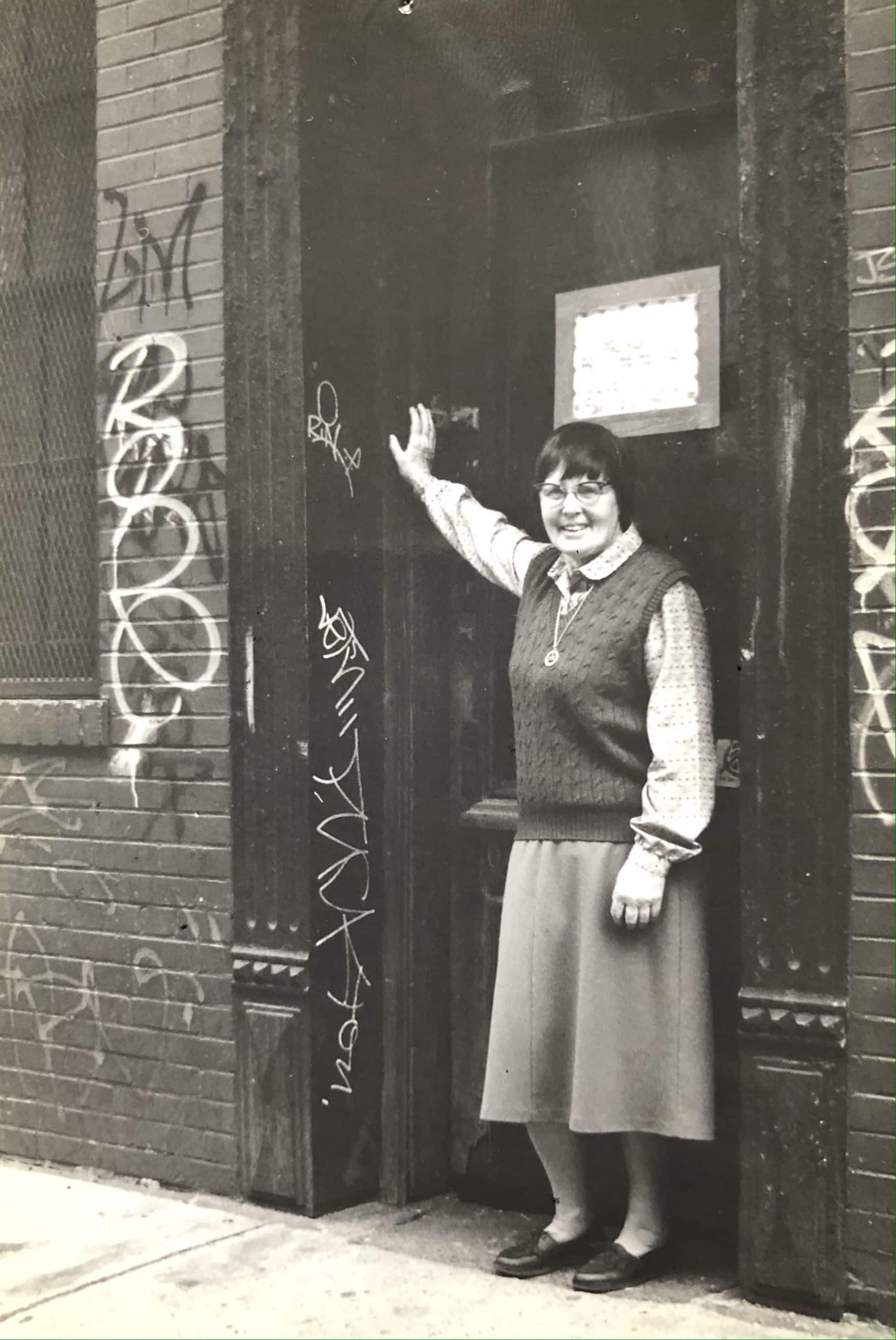 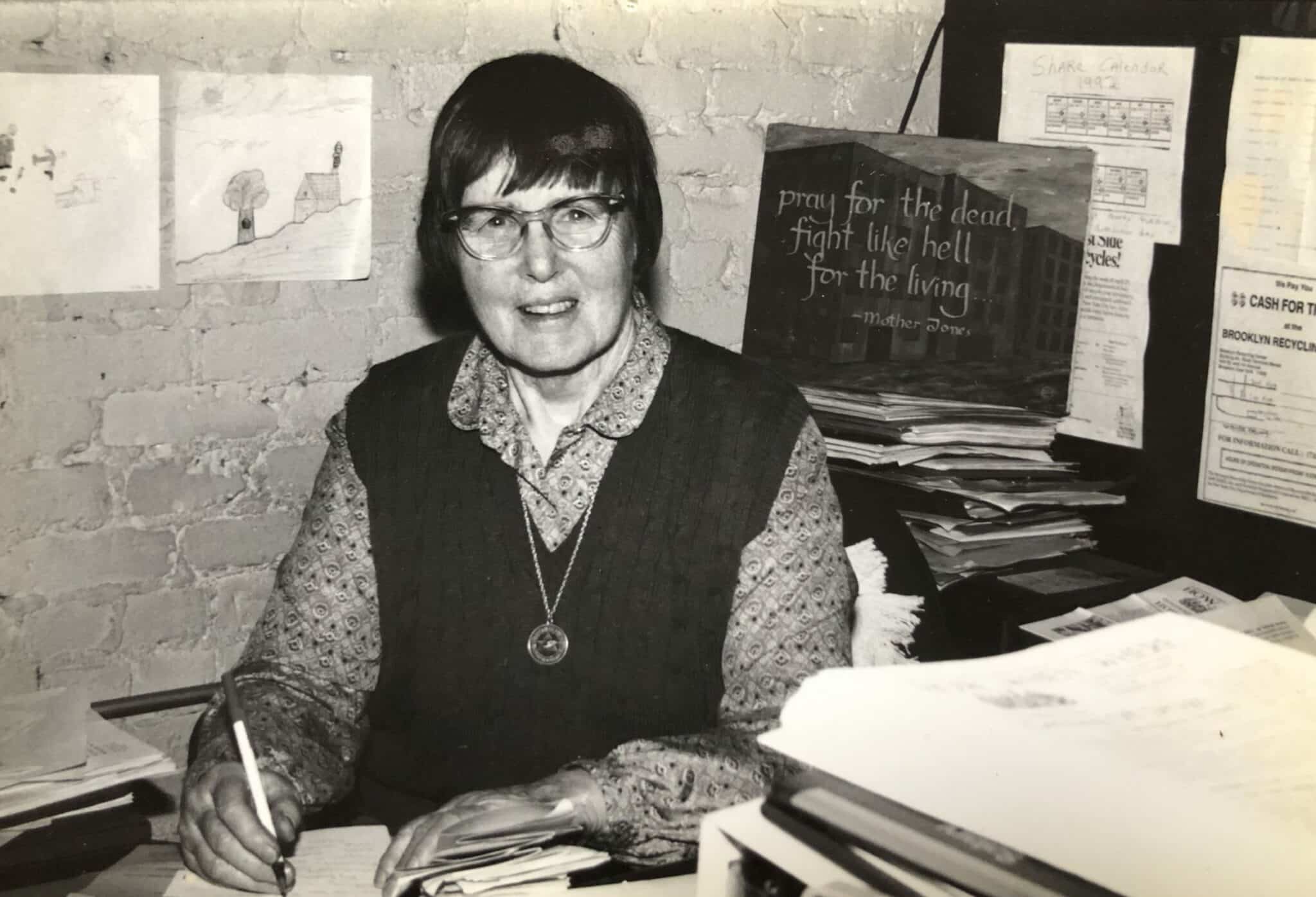 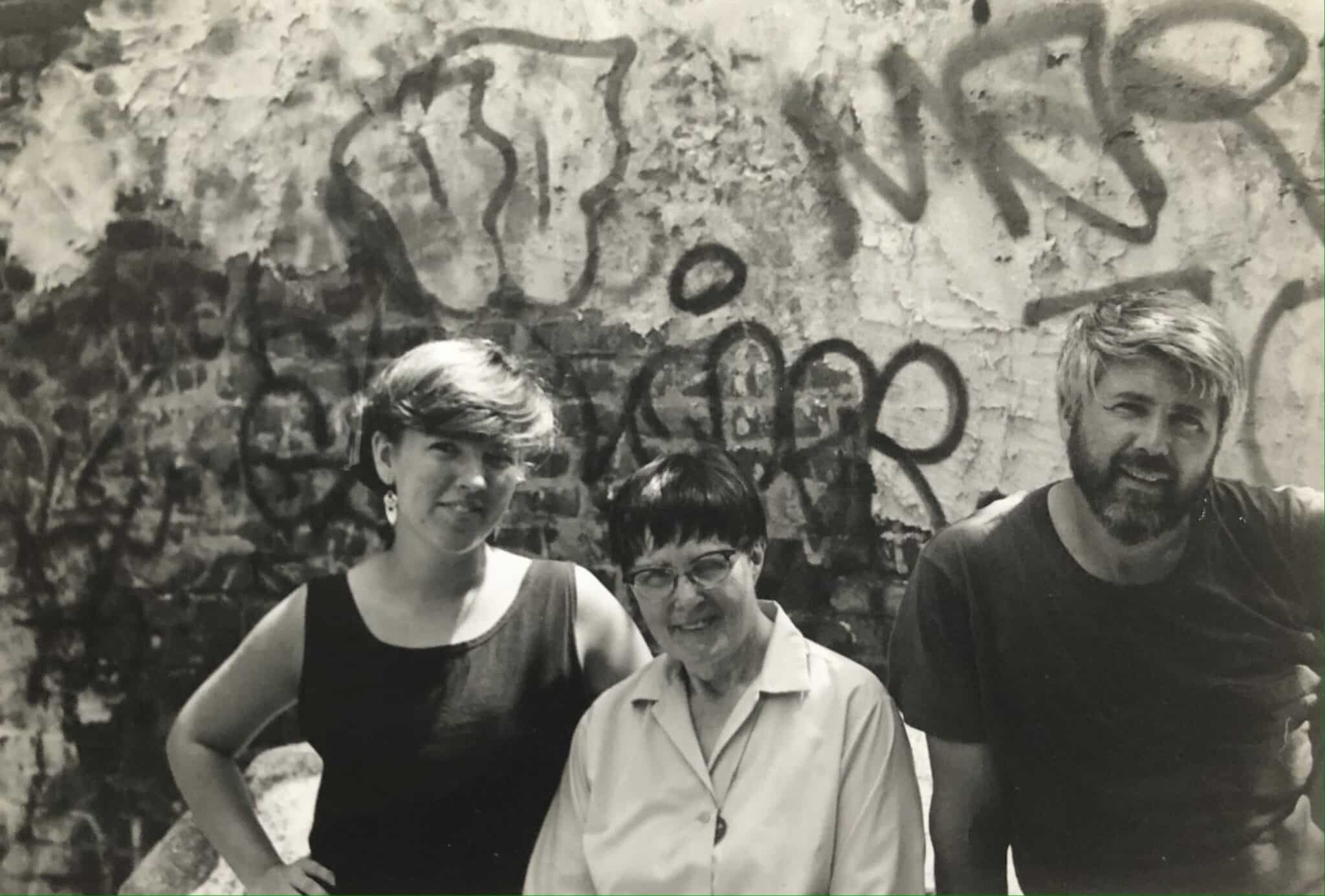 Maybe it was her faith or her personality or both. But Sister Marion, as we called her, treated every person she came across the same way, with dignity and respect. It didn’t matter what good, bad, or important thing that person had done before meeting her, she assumed the best and, perhaps as a result, often brought out the best. She inspired many people associated with Nazareth Housing and elsewhere. She certainly inspired me.Mary Beth Hogan, Board President

I have never met her, but I have heard about her vision, her compassion, and her courageous action on behalf of families struggling with poverty and homelessness in New York City. Sr. Marion Agnes has truly been a woman who has made a difference in the lives of so many of the most vulnerable among us.Sister Irene Ellis, O.P.

A good and faithful servant will now rest in God. How blessed we were to have known her. May she rest in peace.Monica Alvarez

In the mid-1990’s, Sr. Marion Agnes invited the Newman Club at NYU to help out with the Nazareth Housing Christmas Party. It was a wonderful experience for us for many years. Sister was an amazing woman who has left a tremendous legacy. Thanks be to God for her long life.Paul Snatchko

I loved Sister Marion Agnes, and I think she was enormously effective in the work of providing decent low-rent housing for those in need. We worked together for more than 20 years on the Lower East Side and I miss her every day since she left.Frances Goldin